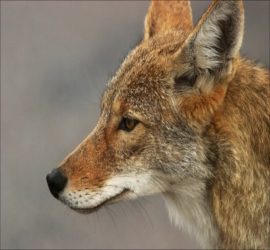 So here’s the story. About two years ago, about this time of year, I woke up in the middle of the night to a very disturbing sound that I’d never heard before. It went on for around fifteen to twenty minutes. It was a low, guttural sound in patterns of eight tones. I went out with a flashlight to see what I could see. The sound was coming from the woods beyond my yard but I couldn’t see what was making it. As I stood there I started hearing the same sound off in the distance. Five of the same sound. Three instances deeper in the woods and two behind and on either side of my house. It was amazing. As the sound in front of me continued to call out the other sounds got closer, all repeating the call coming from my woods. After about fifteen or so minutes the sounds all came together, the two on my sides literally crossed through my yard to enter the woods in front of me,and then it stopped and it was quiet. I assumed it to be coyotes and just thought it was incredible that I got to hear them do what they do. 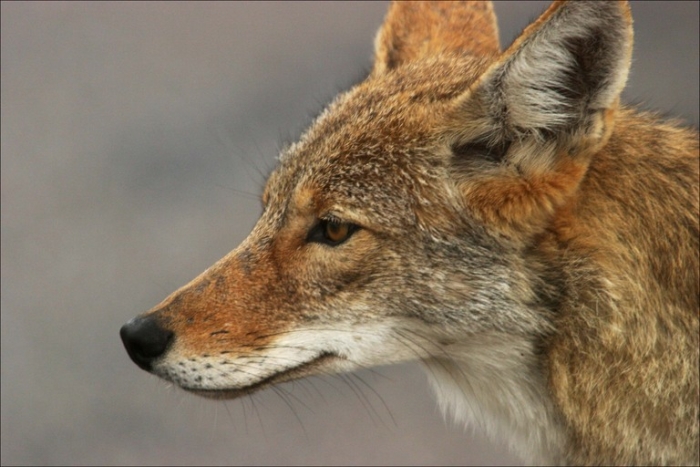 I didn’t think I’d ever hear it again but a couple months ago I did hear it again and tried to boot my phone in time to record it. My phone is older and the opportunity passed. I looked up coyote calls online to post it here on my blog or on Facebook, but none of the calls were even close to what I had heard. I searched for “guttural coyote calls”, nothing. Some of the sites suggested that maybe it was and owl, 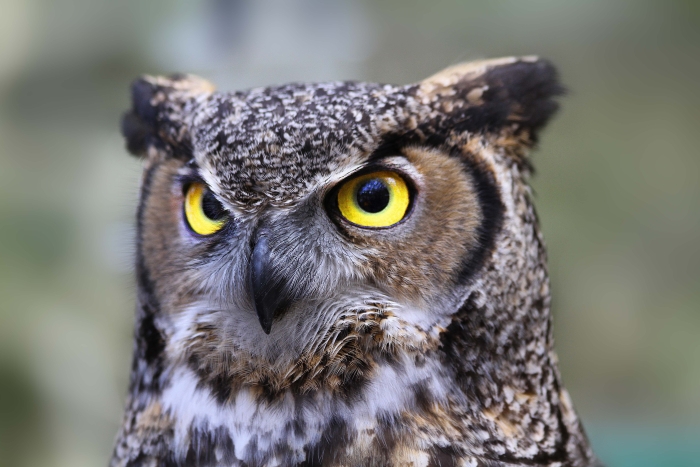 but owls don’t call to each other to come together and are lone hunters. Another suggestion was raccoon, but their chattering didn’t sound anything like what I had heard. So I thought I was out of luck in finding out what it is that I’d heard…Until last night! The sound was back and my wife’s phone was on! I quickly pulled up the recorder and got a couple minutes of sound. This time it seemed to be one of the outlying animals. He seemed to be answering not calling. It’s a little hard to hear but you’ll get the point. If anyone knows for sure what this is let me know. Feel free to comment below. It’s just one of those things you’d like an answer to.
By the way, this is what the sky looked like last night. Awesome! 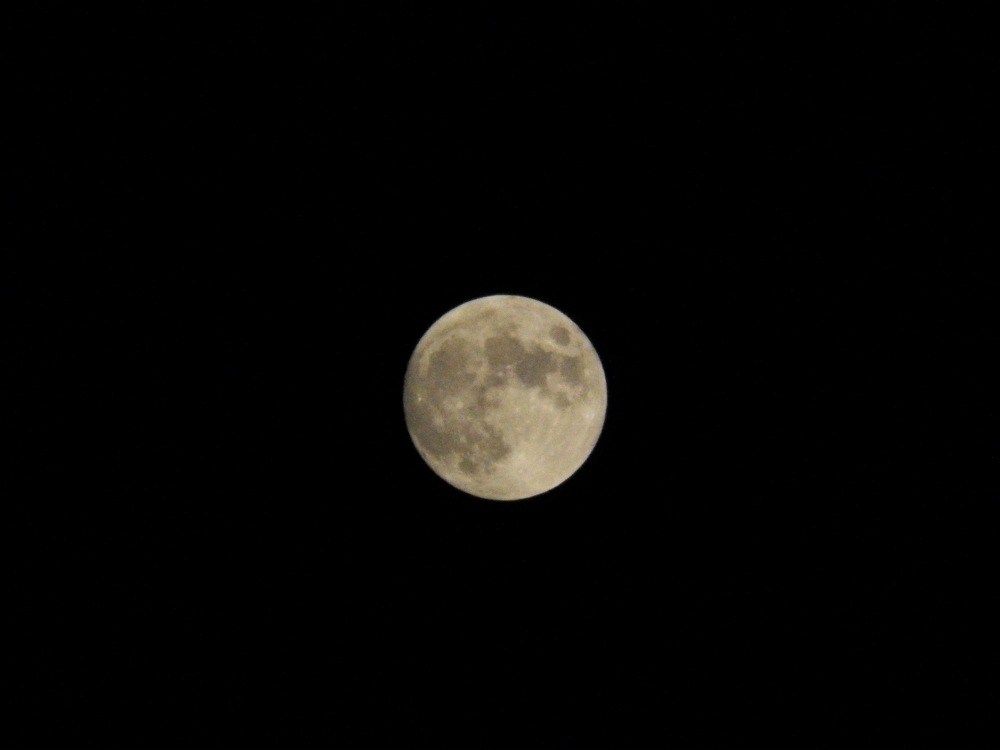 
Click on the Play button to hear what I heard. You’ll have to turn up your speakers to hear everything. There are a couple of “Pops” where I bumped the phone. Sorry, it was dark and I hit the window with the phone.