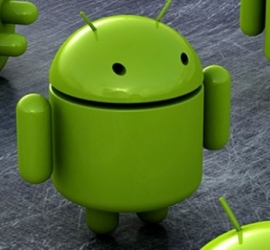 What will Apple borrow, I mean, come up with next?


With Android cleaning up in the “Device” market, what will Apple burrow and call their own to compete. Apple recently won a court case claiming that Samsung “stole ideas from Apple”. The funny thing is Steve Jobs said, back in the day, that he wasn’t above “borrowing” good ideas and making them Apple’s own. The other twist is that everything that Apple has was invented or developed by other companies and refined by Apple. No problem there. That’s how technology progresses. But when you start whining about being “stolen” from when that’s what your company has made billions doing, it gets nauseating. One other twist is that guess who makes those beautiful Retinal display on the IPad…..Wait for it………Samsung!
Just as a side note. I know about a half dozen people who own IPhones on the ATT network. I don’t know if its the network or the phone, but the sound quality is terrible, and I mean terrible.
I don’t like Apple’s way of doing business and I really think their products are mediocre at best. Simply produced for the masses. 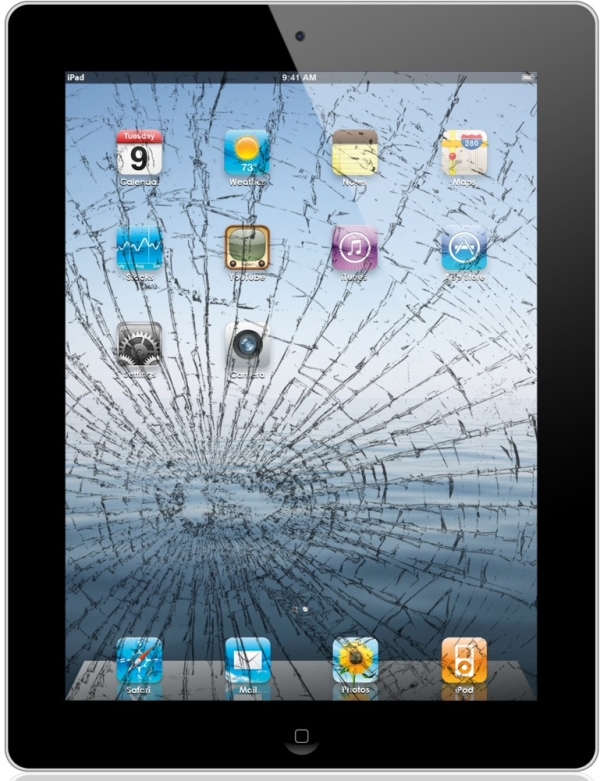